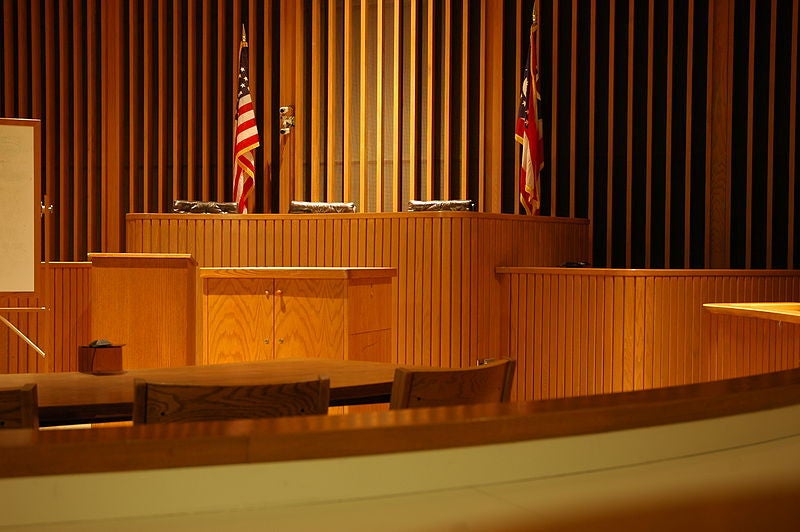 There are lawyers who take DUI cases to trial and win.

As you make the decision to fight the DUII charge that is pending against you, it is important to remember that you are presumed innocent. The government has a heavy burden of proof. Every element of the prosecutor's case must be proven beyond a reasonable doubt.

If the government is unable to prove any legal element of an alleged DUI offense, or if it comes to light that the police improperly conducted any breathalyzer, blood, urine, or other chemical or physical tests, the government will have failed to prove guilt beyond a reasonable doubt.

Many who made the decision to fight a DUI charge learned by their experience that it didn't matter that police said that they “failed” a field sobriety test or that they “failed” a breath test. The result of a police test doesn't automatically mean that a DUI case is lost, or that a person charged with the crime of DUI is guilty.

Not every community has an established, private law firm that specializes in DUI defense, where the attorneys have experience in trials before a jury. It isn't generally known that there are lawyers who take DUI cases to trial and win them.

In a way, it's surprising there aren't more DUI specialists. After all, there are more DUII arrests than any other single criminal charge in Oregon.

We also give referrals to local lawyers who we feel confident can go a good job for a person with a particular legal problem.

Back to Oregon DUI Blog >